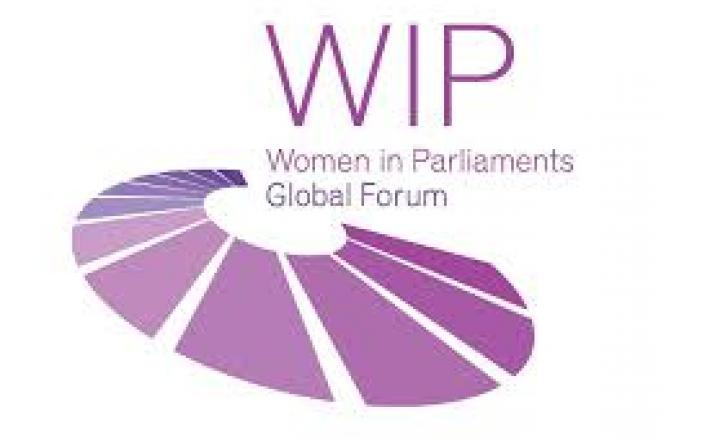 The Campaign has mobilized 48 Presidents and Prime Ministers who have committed to the importance of more women in political leadership. The Heads of State and Government have contributed to the advocacy campaign with their individual testimonial by completing the quote: “We need more women in Parliaments and as political leaders because…”. All the testimonials are assembled on the official website of the campaign, available here.

“The mission of WIP is to increase the number and influence of women representatives in Parliaments across the globe. WIP profoundly believes that men – in particular, male politicians in positions of influence – are as much a part of that important change for the better, as women themselves”, highlighted Silvana Koch-Mehrin, Founder of the Women in Parliaments Global Forum (WIP).

As part of the campaign, exhibitions will take place in the Parliaments of New Zealand, Ethiopia, Sweden, Malawi, Cameroon, Philippines and Myanmar. The Organisation for Economic Co-operation and Development (OECD) includes the exhibition in their official event on 8. March on “Women in Leadership”. The WIP Leadership Campaign has been inspired by the UN Women solidarity campaign HeForShe, which aims to engage men as agents of change for the achievement of gender equality.