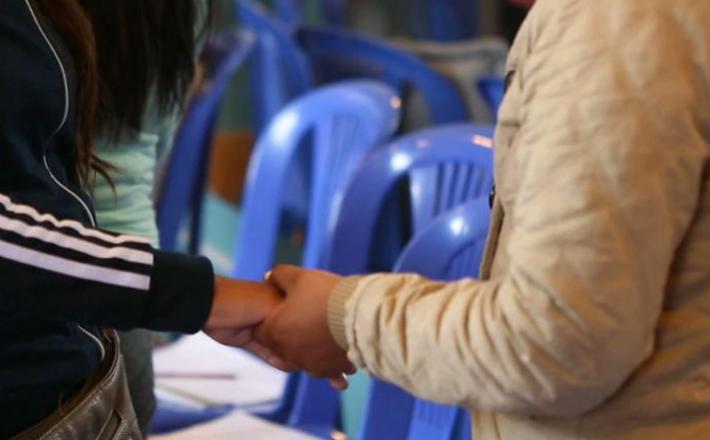 Bolivia is one of only two democracies in the world – the other is Rwanda – where there are more women in congress than men. But as women gain more political power, they’re also becoming the target of violent attacks from those opposed to change.

History was made in Bolivia in 2010 when its Congress passed a parity law. The law mandates political parties pick as many female candidates as male candidates to run in elections. It was more remarkable still because the country remains one of the worst in the region for violence against women, particularly at the hands of partners.

Here in Bolivia’s parliament, 53 percent of Congressional lawmakers are women. Bolivia leads the region in terms of gender parity in politics. But old patterns die hard and entrenched sexist attitudes make being a woman in politics a dangerous job. It was a risk Soledad Chapeton was prepared to take when she was elected in 2015 as the first female mayor of El Alto, the city next to La Paz.

“In politics, women have a lot of heart, a lot of passion in what we do,” she said. “We’ve had a lot more anger and rage directed toward us during the past three years. Out critics think we’re more vulnerable, and that we’ll want to escape or quit, but opposition has had the opposite effect. I’m not going to give them the pleasure of seeing me give up. I’m here because more than half the city voted me into this job.”

Click here to read the full article published by CGTN  on 19 September 2018.