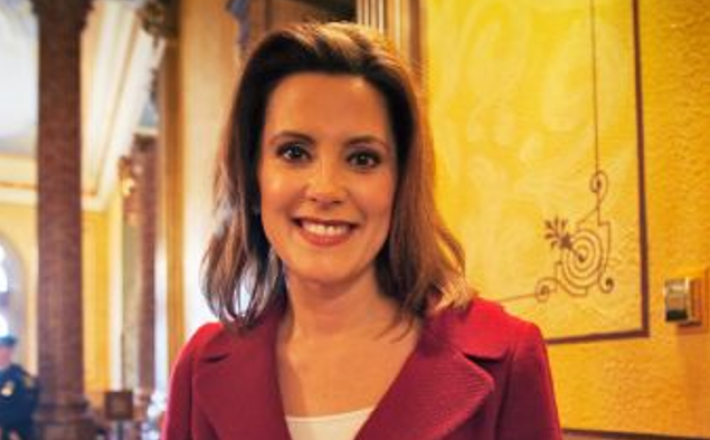 In the wake of the sexual violence allegations against Hollywood mogul Harvey Weinstein, survivors across the globe and from all types of industries joined their voices to share harassment and assault stories using the hashtag #MeToo — and women in politics have not been the exception.

More than 140 women in the state of California signed a letter denouncing the "pervasive" culture of sexual harassment in politics. The document was signed by a mix of lawmakers, lobbyists, Capitol staff members, and political consultants — including six of the 26 women currently serving in the Legislature and state officials from both the Democratic and Republican parties.

"Men have groped and touched us without our consent, made inappropriate comments about our bodies and our abilities. Insults and sexual innuendo, frequently disguised as jokes, have undermined our professional positions and capabilities," the letter reads. "Men have made promises, or threats, about our jobs in exchange for our compliance, or our silence. They have leveraged their power and positions to treat us however they would like."

Click here to read the full article published by Refinery29 on 17 October 2017.