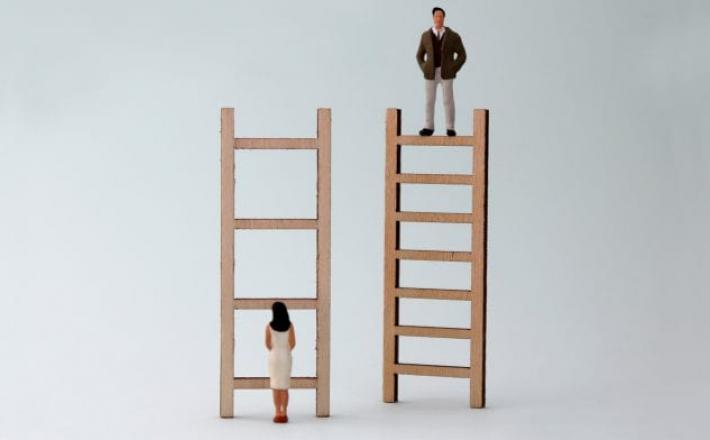 Issues around sexism and work-life balance contribute to the dearth of women in politics, a new study has found.

The study, conducted by researchers at the London School of Economics and Political Science (LSE) and the University of Zurich and published in Journal of Experimental Political Science under the title ‘Does exposure to gender role models increase women’s political ambition? A field experiment with politicians’, tested measures aimed at encouraging increased participation of young women in politics by exposing them to successful female role models. Student participants in the study completed online surveys gauging their political interest and ambition; after which randomly selected female participants were invited to a series of career workshops led by female politicians.

All participants were then invited to complete a secondary survey, aimed at evaluating their interest in a career in politics; and female participants were offered the chance to join a mentoring programme for young women considering politics as a career. Uptake was low across the female cohort, with no difference between the female students who had attended the career events and those who had not.

Click here to read the full article published by Government Europa on 10 September 2019.