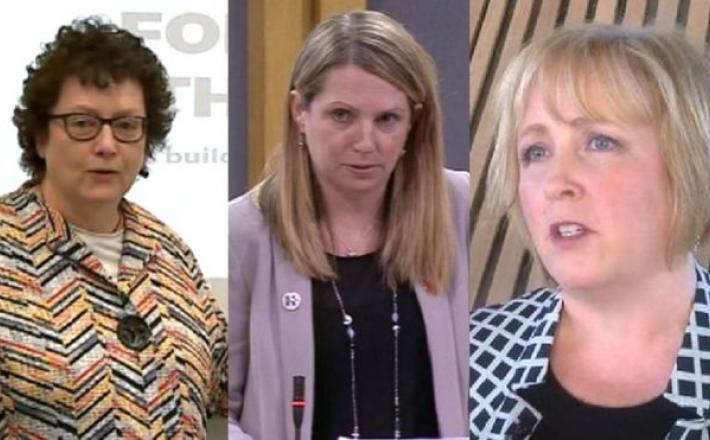 Young women are being given the chance to shadow an assembly member for the day in an effort to boost female participation in politics.

The February event includes a Senedd tour, a question and answer session and a debate about the role of women.

Helen Bradley from equalities charity Chwarae Teg said it wanted to show young women they could "play an important role in shaping the future".

AMs from a range of parties - men as well as women - will be involved.

The opportunity - part of Chwarae Teg's "LeadHerShip" project - for young women aged 16 to 25 is being staged on 27 February to mark International Women's Day, which follows in March.

Click here to read the full article published by The BBC on 4 January 2018.