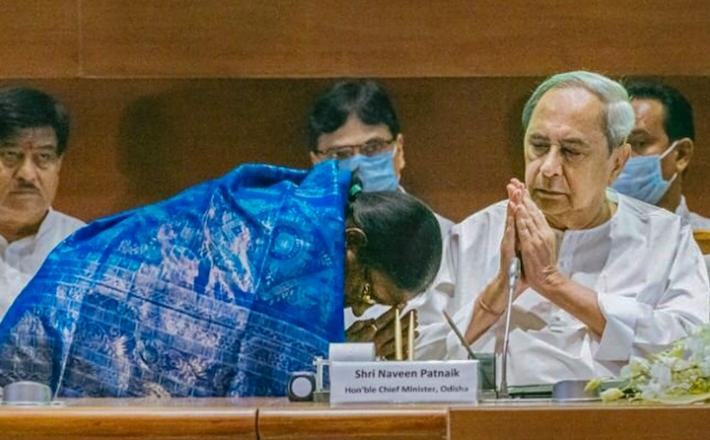 By accommodating more women and dropping some controversial leaders from the cabinet, the Biju Janata Dal chief is gearing up for assembly and general elections.

Bhubaneswar: Barely a week after completing three years in his fifth term as the chief minister of Odisha, Naveen Patnaik has effected a major reshuffle of his cabinet with an eye on the 2024 assembly and general elections.

By dropping controversial and non-performing ministers, Patnaik has sent a clear message that there is no place for tainted and inefficient leaders in his government.

At the same time, he has sought to consolidate women voters by increasing the number of female ministers to five.

Click here to read the full article published by The Wire on 6 June 2022.