Women in power: How many European countries have female leaders?

Women in power: How many European countries have female leaders? 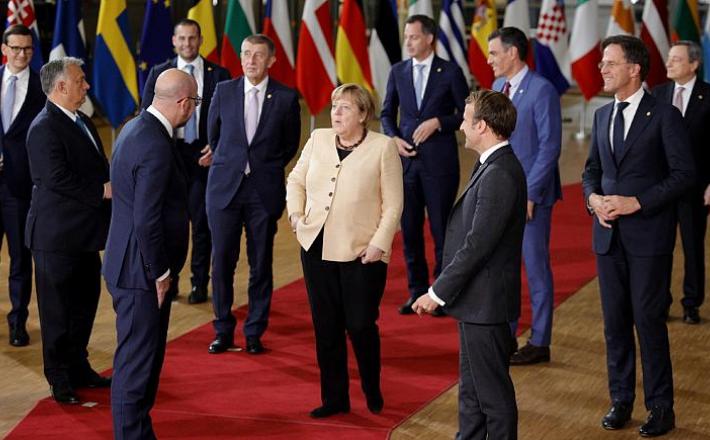 Merkel has been acting in a caretaker capacity since elections in September, having first become Germany's Chancellor in 2005. The 67-year-old, Europe's longest-serving female leader, is set to be replaced by Olaf Scholz in early December.

Click here to read the full article published by Euronews on 24 November 2021.