Women running for office have to worry about one more thing: Their phones

Women running for office have to worry about one more thing: Their phones 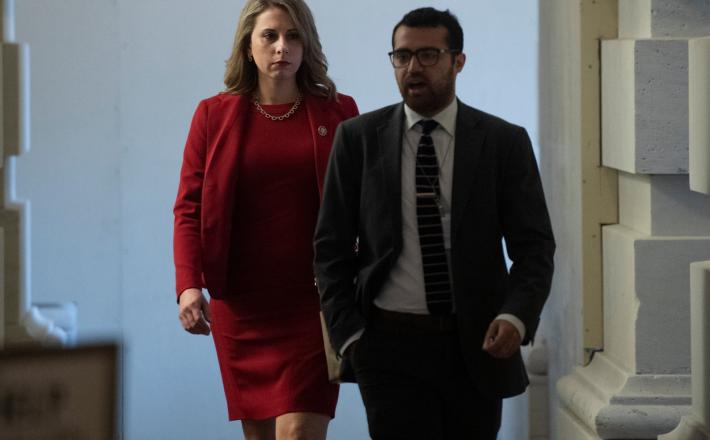 For groups training the next generation of women in politics, the main message is: Do not post. Anything. It’s not fair. It’s not the same for men. But anything you post will be fair game.

The young women in the room knew the story of the California legislator and first-time candidate who did the unexpected in 2018: She beat a Republican incumbent and became the first Democrat elected in her district in decades.

They were at a conference called Young Women Run, hosted in Denver late last month by the group Ignite, and they were all talking about Representative Katie Hill, the first-term congresswoman who was facing a House Ethics Committee investigation into allegations that she’d had a sexual relationship with a member of her congressional staff, a violation of House rules, which she denied. Ms. Hill’s nude photos, released without her consent, were roaming the internet.

Click here to read the full article published by The New York Times on 9 November 2019.