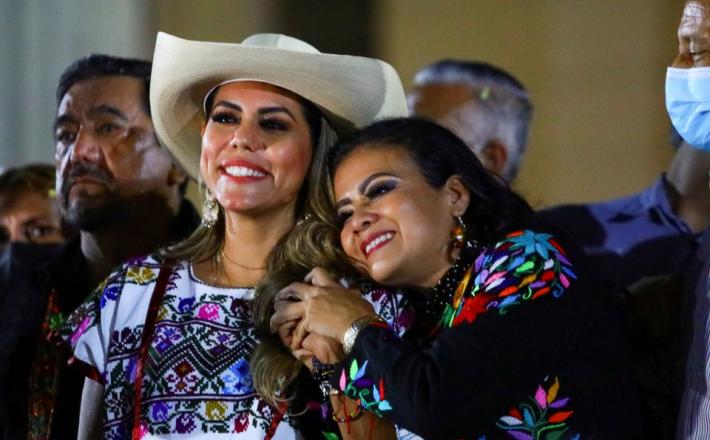 Women were poised to win a record number of state governors’ offices in Mexican mid-term elections on Sunday, capturing territory long dominated by men and giving them a bigger political platform to reach the presidency one day.

Preliminary tallies by electoral authorities on Monday showed female candidates securing six of the 15 regional bastions on offer, just two shy of the total number of women ever elected to lead regional governments in Mexico's history.

Five of the six went to President Andres Manuel Lopez Obrador’s National Regeneration Movement (MORENA), which dominated the state votes, even as the leftist party’s hold on the lower house of Congress weakened.

If results are confirmed, it means the northern border states of Baja California and Chihuahua, Guerrero and Colima on the Pacific coast, as well as Tlaxcala in the center and Campeche in the south, will be governed by women.

Click here to read the full article published by Reuters on 8 June 2021.