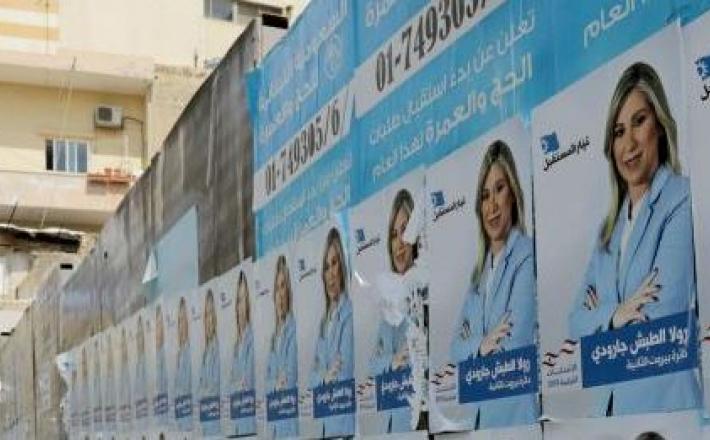 Lawyers, journalists, engineers, architects, NGO workers: the profile of the female candidates for the Lebanese parliamentary elections is as diversified as society itself. For the first time, there are 111 women on 976 registered candidates, breaking the record in political active participation.

Despite being from different backgrounds, female candidates are united in the common goal of showing the traditional male politicians that capable women exist and will be heard in politics. Currently only three percent of parliament seats are occupied by women.

"At the 2009 parliamentary elections, we had 12 female candidates. This year we occupy 14 percent of all candidates – it’s a first in Lebanon," Nada Anid, co-founder of local NGO Women in Front told The New Arab.

"For me, it’s an answer to the Lebanese politicians who say that they can’t find Lebanese women to include in politics, when they themselves are not making any effort towards it."

Click here to read the full article published by The New Arab on 18 April 2018.