The women that upended Samoa’s politics

The women that upended Samoa’s politics 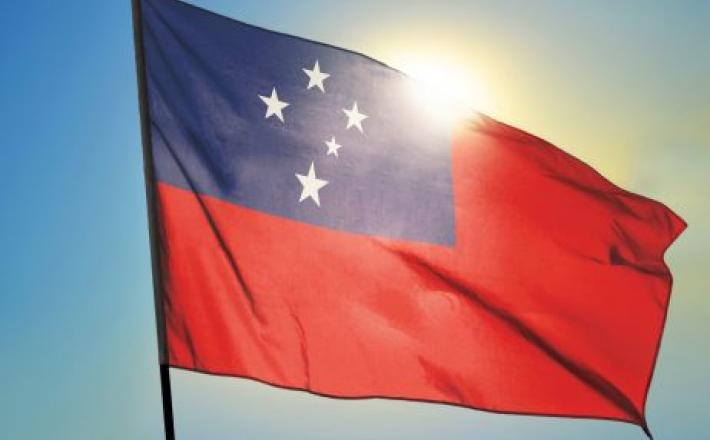 Samoa is home to one of the world’s longest serving leaders. Prime Minister Tuilaepa Sailele Malilegaoi has been in power since 1999, while his political party, the Human Rights Protection Party (HRPP), has dominated Samoan politics for 40 years.

Despite being 75 years old, Malilegaoi is seeking another term. But the election, held on April 9, with ballot counting ongoing, has upended that and has brought a powerful band of women to the forefront of Samoan politics.

A former ally of Malilegaoi, having served as his deputy prime minister up until last year, Fiame Naomi Mata’afa, defected from the HRPP, claiming it was “sliding away from the rule of law.”

In the year since, she and her largely female advisers have forged the most effective opposition party in the country, which now threatens the long-time leadership of the HRPP.

Click here to read the full article published by The Diplomat on 14 April 2021.