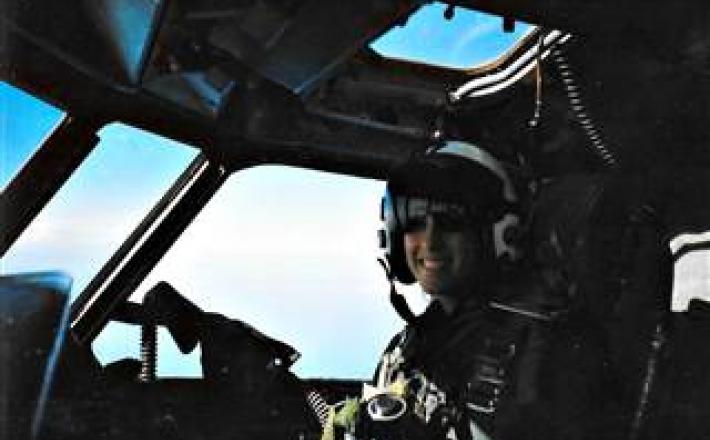 Mikie Sherrill has never run for office. But after piloting Navy rescue missions to places like the Persian Gulf, Italy and Bahrain, where the heat and humidity rattle the helicopter engine and the only thing you can count on is your calculation that you've brought along enough fuel to save lives — she feels up to the challenge.

"You're always on the edge of your seat," Sherrill said of her nearly 10 years serving as one of the military's few female pilots. "I think my experience gives voters a certain sense of comfort that I can do the job."

Fast-forward about 15 years and Sherrill — whose resumé now includes a law degree and a former job as a federal prosecutor — says she's ready for her next mission: unseating a member of Congress of more than 22 years in her state of New Jersey.

Sherrill, who is running in the Democratic primary later this year with the goal of taking Republican Rodney Frelinghuysen's seat in the state's 11th Congressional District, is part of a new wave of women veterans running for office at the local, state and federal levels, each one eager to bring a unique perspective to the table.

Click here to read the full article published by NBC News on 29 May 2017.