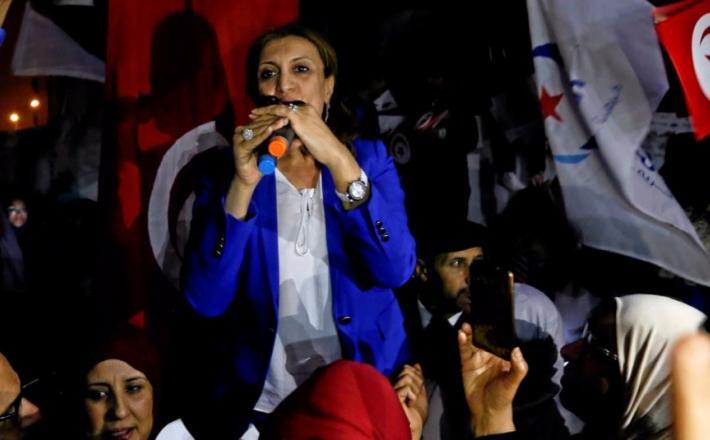 The capital of Tunisia is likely to see its first female mayor, following the country's municipal elections this week.

Australia’s 2018 budget will include a significant boost in funding to advance women’s financial security and help close the gender pay gap.

Click here to read the full article published by CFR on 11 May 2018.