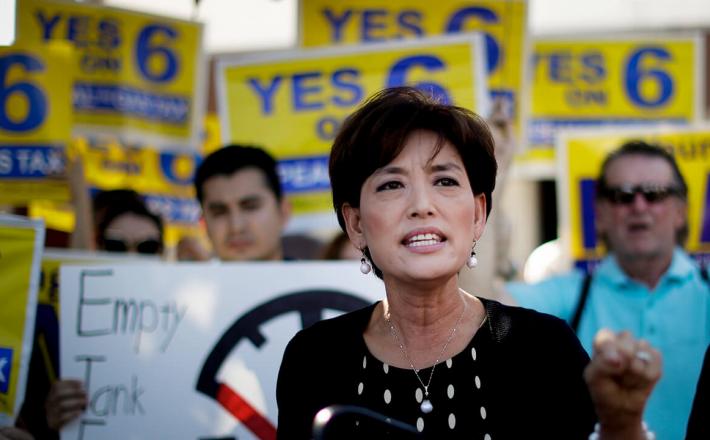 Study published in PNAS finds no gender difference in decision to run for office again after losing a close race.

Women who lose local or state elections are just as likely to run for office again as men, suggesting the recent surge in women running for office may have a long-term impact on women’s political representation, according to a new study by researchers from Harvard Kennedy School and the University of California, Davis.

Political scientists Justin de Benedictis-Kessner, assistant professor of public policy at the Kennedy School, and Rachel Bernhard, assistant professor at UC Davis, looked at historical election data spanning seven decades to answer the question: “Are women more likely to quit politics after losing than men?” Their study was published today in the Proceedings of the National Academy of Sciences.

Click here to read the full article published by the Harvard Kennedy School on 21 June 2021.