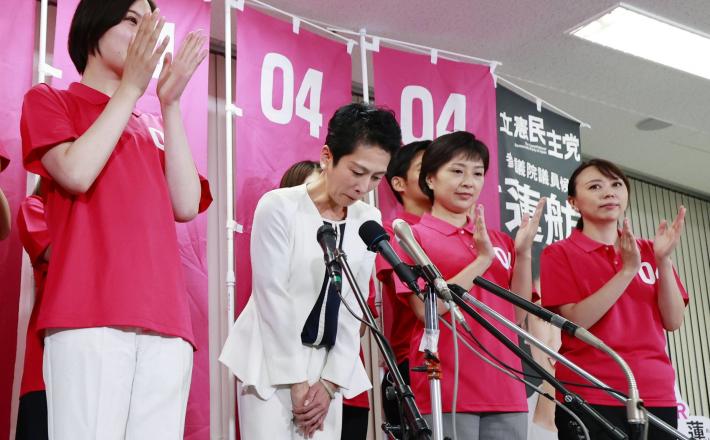 Sunday’s Upper House election saw a record 35 seats go to women, with veteran lawmakers and new contenders of all stripes voted in.

In a race overshadowed by the murder of former Prime Minister Shinzo Abe — who during his tenure pushed the slogan “a society where every woman can shine" — a record 181 women ran for the Upper House, where over half of the 245 seats were up for grabs.

The number of seats won by female candidates — 21 from electoral districts and 14 through proportional representation — is the largest in the upper chamber’s history, up from 28 in the previous two elections, held in 2016 and 2019.

Click here to read the full article published by Japan Times on 11 July 2022.