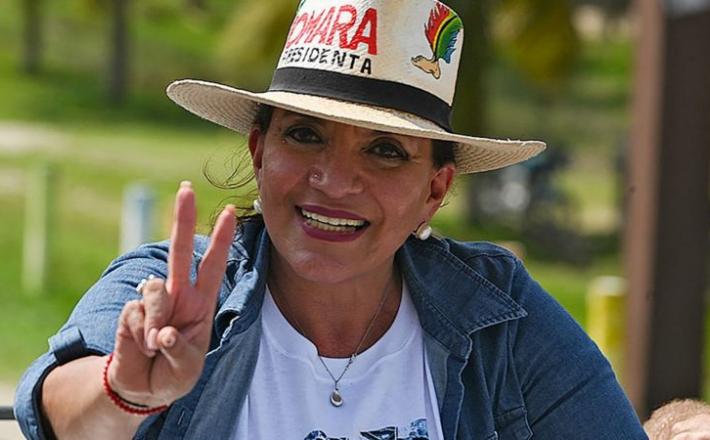 Fears that another bitterly disputed presidential election might plunge Honduras back into chaos and violence eased on Tuesday night when the governing party conceded defeat to the opposition candidate. With that, it appeared that Honduras may not only enjoy a peaceful transition, but will also have its first female president, the leftist Xiomara Castro.

Nasry Asfura, the presidential candidate of the governing National Party, said in a statement that he had personally congratulated Ms. Castro, meeting with her and her family. “Now I want to say it publicly: that I congratulate her for her victory,” said Mr. Asfura, the conservative mayor of Tegucigalpa. “And as president-elect, I hope that God illuminates and guides her so that her administration does the best for the benefit of all of us Hondurans, to achieve development and the desire for democracy."

Click here to read the full article published by The New York Times on 1 December 2021.