The year women won the right to vote in 46 countries

The year women won the right to vote in 46 countries 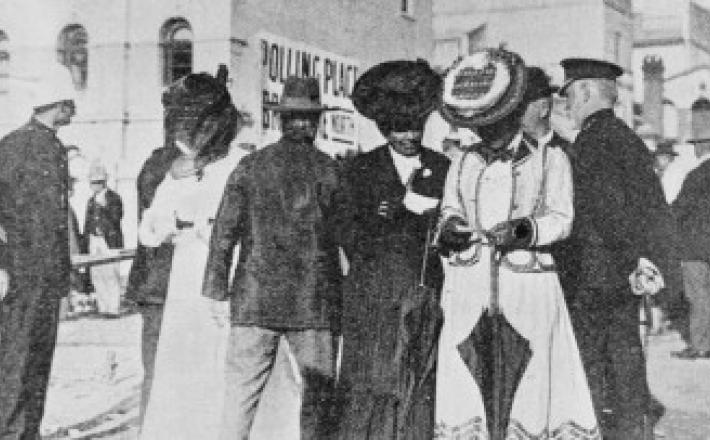 The United States is celebrating the 100th anniversary of the 19th Amendment to the constitution, passed in 1919 and ratified in 1920. Introduced well over a century after the nation became a sovereign democracy, the amendment prohibits state and federal governments from denying the right to vote to U.S. citizens on the basis of sex.

The United States was not the first major nation to pass women’s voting right legislation, and it certainly was not the last. Throughout the 20th century, and even within the last few years, countries all over the globe have passed similar laws. In Saudi Arabia, for example, suffrage was finally won in 2011 for the following elections in 2015.

In many other countries on this list, women in religious and cultural minorities remained disenfranchised long after the suffrage dates listed.

After over 70 years of activism for voting rights, the date the 19th Amendment finally passed is celebrated in the United States, marking an important milestone in women’s equality.

Unfortunately, there are often small or large asterisks next to dates like these. At the time the amendment was passed, it excluded Native American women, who were not considered U.S. citizens, for an additional four years. Women in these American states and territories won suffrage before the 19th Amendment was enacted.

Millions of African American women, while technically legally allowed to vote, were intentionally and systematically disenfranchised for decades after the amendment was passed. They faced widespread discrimination, violence, and unequal treatment, notably — but not exclusively — in the Jim Crow South, necessitating the 1965 Voting Rights Act.

This list of select major countries and the dates suffrage was granted to the general population  was compiled by the Nellie McClung Foundation, a women’s rights organization named for the Canadian suffragist. These are the women who broke barriers every year since 1950.

Click here to read the full article published by 247 Wallst on 28 February 2020.