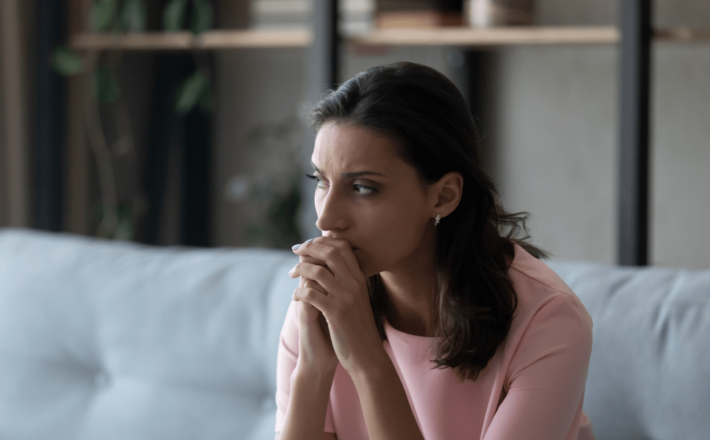 Young women and gender diverse people are less likely to run for office or join a political party today, than they were 12 months ago.

That’s the explosive finding of new research from a leading Australian social enterprise, Raise Our Voice Australia which surveyed almost 500 Australian women and gender diverse people under the age of 30, seeking their views on the state of politics in the country today.

Encouragingly, 83 percent of respondents said they were more likely to make an informed vote today – in light of the events of the last 12 months, including Brittany Higgins’ allegations of sexual assault in parliament, Grace Tame’s National Press Club address and the release of The Jenkins Report, however 44 per cent said they were less likely to consider a career in politics today than previously.

Click here to read the full article published by Women’s Agenda on 21 April 2022.