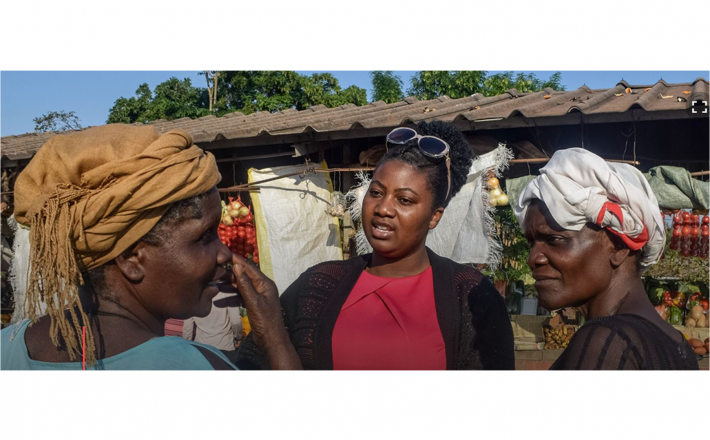 Barely more than one-third of the members of Zimbabwe’s Parliament are women, and the average age of past election candidates has been over 50. That’s part of what makes Joanah Mamombe, the 25-year-old woman who represents Harare West, exceptional – and her work with young people is already beginning to draw attention in her district.

Boosting young people’s participation in local decision-making is one of the many things that Joanah Mamombe, the youngest female member of Zimbabwe’s Parliament, has promised members of her community that she’ll accomplish in the coming years.

Since she was elected to Parliament in the country’s historic July 30 general elections, the first without former President Robert Mugabe on the ballot, the 25-year-old has been meeting with and mentoring some of the most enterprising young adults in Harare West, the constituency where she garnered a majority of votes.