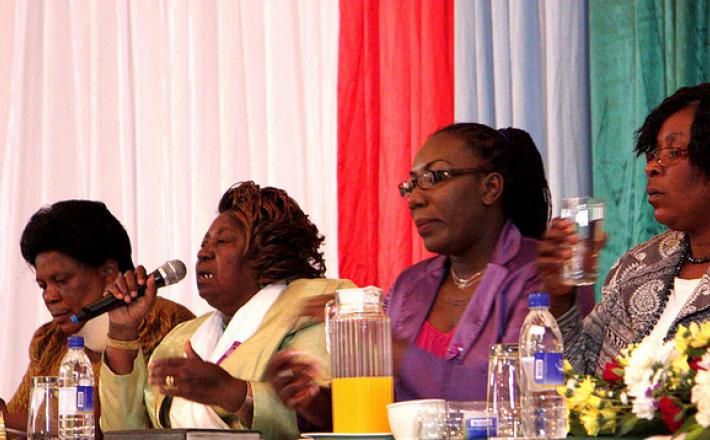 Government is working on ensuring greater participation of women at local government level.

This comes after the representation of women in local government declined from 16 percent to 15 percent.

Out of 6 800 candidates who contested in elections for seats in the 92 local authorities, only 1156 (17 percent) were women.

Speaking at the working meeting on women in local government constitutional and legal options in Harare on Tuesday, Local Government and Public Works Deputy Minister Marian Chombo said women in politics are hamstrung by a number of factors that limit their participation in political processes.

Deputy Minister Chombo said women who participated as candidates in the 2018 Harmonised Elections were fewer than expected and none of the contesting political parties attained 50-50 representation between males and females for the National Assembly elections.

Click here to read the full article published by All Africa on 29 February 2020.