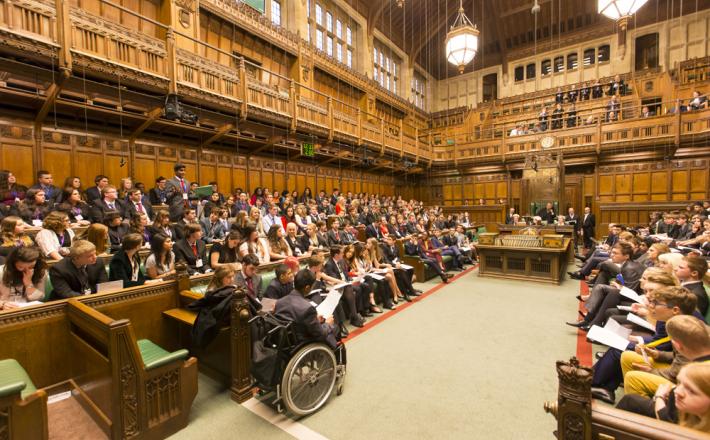 Gender quotas have emerged globally as a key solution for improving women's political representation. Yet in Britain—where they take the form of all-women shortlists (AWS)—they remain contentious, both within and outside political parties.

In this article, Mary K. Nugent and Mona Lena Krook identify and evaluate nine common criticisms of AWS in the British context, which—similar to predictions made in other cases—focus on dynamics of candidate recruitment and selection, party and voter support and the effectiveness of ‘quota women’ as politicians. The authors do not address purely principled objections (i.e., ‘quotas are unfair’), but rather focus on claims—including some principled arguments—referencing assumed realities that can be assessed using empirical data (i.e., ‘quotas are unfair because they undermine merit’). The nine claims emerged as common themes across extensive interviews and comprehensive searches of news coverage around AWS. The data used to evaluate these claims come from various sources, including qualitative interviews conducted in 2012 and 2013 with men and women from the three main parties; as yet unpublished data on candidate selection collected by the Labour Party; original quantitative datasets constructed from publicly-available sources; and existing quantitative studies by other scholars. The authors also include evidence from international studies, whenever possible, to situate these findings in relation to the conclusions reached in other contexts.

The authors find, in short, that criticisms against these measures do not hold when subjected to rigorous empirical analysis. AWS, much like gender quotas elsewhere, do not facilitate the entry of unqualified women, jeopardise a party's electoral fortunes or lead to the election of sub-par MPs. Rather, they reduce barriers for well-prepared women to stand as candidates, have neutral or positive effects on party vote shares and produce diligent and active MPs.