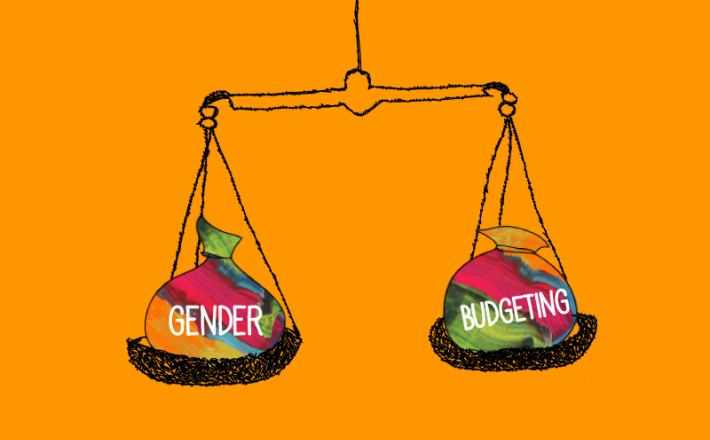 Gender mainstreaming and gender budgeting are fixtures of the debates and documents of the international women’s movement. Politically active women all over the world have developed gender mainstreaming as a strategy to enable them to emerge from their powerlessness, both real and perceived, in relation to political actors. The purpose of these new strategies is to eliminate injustices in gender relations and to get rid of all forms of discrimination based on gender.

Gender mainstreaming and gender budgeting are strategies to be implemented by organisations and institutions, such as administrations. They lead to changes in decision-making processes in these organisations. The strategies are therefore not confined to special projects for women but rather to an organisation’s everyday operations. Such operations are scrutinised in terms of gender equality. This involves systematic procedures inside organisations ordered by management and implemented by all employees. The analysis of all operational domains and measures, all products and every part of an organisation forms the core of gender mainstreaming. Implicit in the concept of gender is that gender relations are culturally and socially determined and constantly reproduced. The question of how social structures contribute to the incessant reproduction of certain assignments and life situations for men and women is decisive. Gender analyses concern the production and specific characteristics of life and work situations in which men and women differ. A gender analysis, therefore, not only enquires about the differences between men and women in a particular group, but also about how these differences are produced and what contribution is made by the measures one is investigating. Gender budgeting is the application of the principle of gender mainstreaming to financial and budget policy: in other words, to public revenues and expenditures. The European Council defines gender budgeting as follows: Gender budgeting is the application of gender mainstreaming in the budgetary process. Gender budgeting means a gender-based assessment of budgets and incorporates a gender perspective at all levels of the budgetary process and restructuring revenues and expenditures in order to promote gender equality. Gender budgeting does not mean reserving a specific budget for women or for men, but investigating the effects of all budget decisions on gender relations and gearing those decisions to the aims of gender policy.