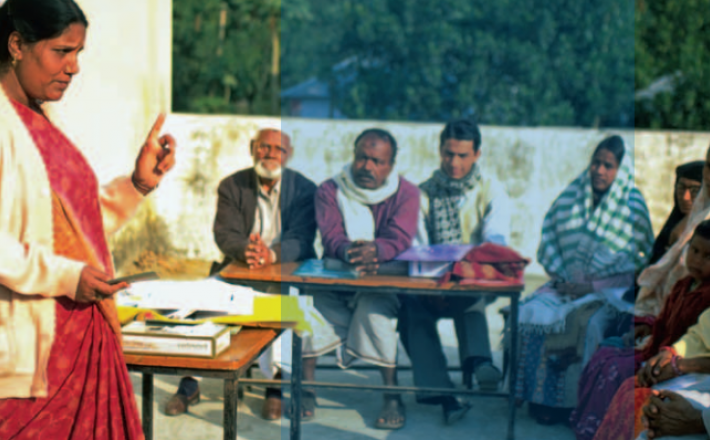 This publication, published by UNDP and NDI, identifies targeted interventions for promoting the stronger presence and influence of women in political parties as well as advancing gender equality issues in party policies and platforms. The lessons learned and common strategies in this Guide are drawn mainly, but not exclusively, from 20 case studies that were commissioned by UNDP and conducted by NDI during 2009-2010. The entry points identified are designed to provide ideas for action for political parties, development assistance providers, party foundations, and CSOs in their work to support parties. This full length version, including 20 case studies, is available in English.  The "Good Practices Guide" (abridged version) is available in English, French, Russian and Arabic.

Key suggestions to political parties for including more women in the political process: