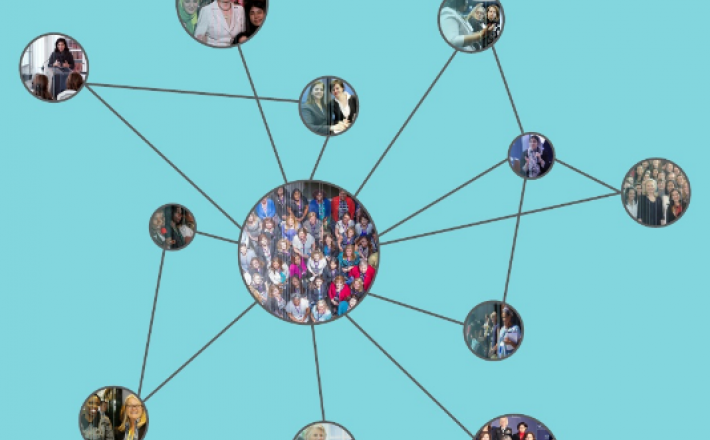 Since 1995, the world average of women in parliament has grown from 11.3 percent to 22.7 percent. Although progress is slow going, multiple initiatives can be credited for building momentum behind equal representation. The Beijing Platform for Action, an agenda for women’s empowerment, is one example along with the passage of UN Security Council Resolution 1325, and the adoption of the Sustainable Development Goals in 2015, which includes the fill and effective participation of women in all aspects of life. And women’s political networks have been critical to driving progress and implementation of these initiatives.

Women’s networks are not necessarily substitutive, but complementary with respect to policies aimed at increasing women’s descriptive representation. To better understand the role of women’s networks, the Women in Public Service Project released the publication "Women's Political Networks: Defining Leadership, Breaking Barriers, and Fostering Change," a research paper and toolkit by Lucina Di Meco, gender expert and Director of the Girls' Education Program at Room to Read.

This paper seeks to understand the impact women’s political networks have globally in supporting women overcome the universal cultural and structural barriers they face in engaging in a political career. With best practices from national, regional and international networks, this paper explores the role and modus operandi networks have adopted in supporting women running for national office in congressional or parliamentary elections, enhancing their effectiveness and shaping their leadership once in office. Through desk research of existing literature, interviews with women engaged in national politics and experts in this field, this paper also seeks to raise questions on the role of technology, the media and the correlation between women’s participation in networks and their substantive representation.

Click here to watch the launch event of the publication.