How women have helped change the culture of politics in Quebec

How women have helped change the culture of politics in Quebec 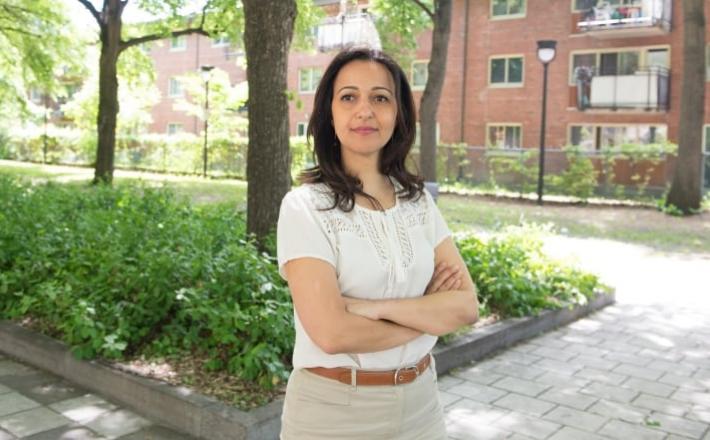 As a high number of women leave the National Assembly, things are slow to change — but getting better.

It's been 61 years since Claire Kirkland-Casgrain became the first woman elected to Quebec's National Assembly, and though women politicians say there is still much to change to make Quebec politics more inclusive, they point to the ways they've already created progress in what was a boy's club for centuries.

"It was really a purpose of mine to change the way we go about politics, the way we practise it," said Véronique Hivon, who recently announced she would not be running in the next provincial election, after being a mainstay in Quebec politics for more than a decade.

Click here to read the full article published by CBC on 14 May 2022.