The incredible rise of Samoa's first female Prime Minister-elect, and the man still standing in her way

The incredible rise of Samoa's first female Prime Minister-elect, and the man still standing in her way 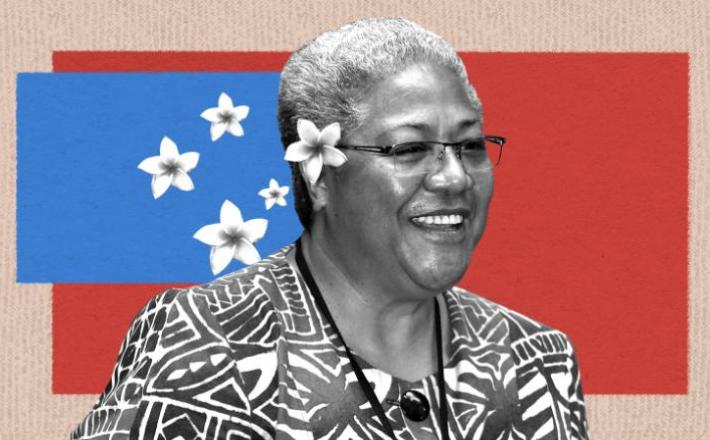 When Fiame Naomi Mata'afa turned up to the Pacific island nation's Parliament on Monday to be sworn in, she found the building locked. The 64-year-old went ahead with the oath-taking ceremony anyway -- inside a tent on Parliament grounds.

"(Though) it was disappointing, we weren't surprised," she said from her office in the capital Apia. "But we were very resolved that a convening and swearing-in ceremony needed to take place." Monday was the final day a new parliament could be sworn in following the April 9 election under Samoa's constitution.

Click here to read the full article published by CNN on 30 May 2021.