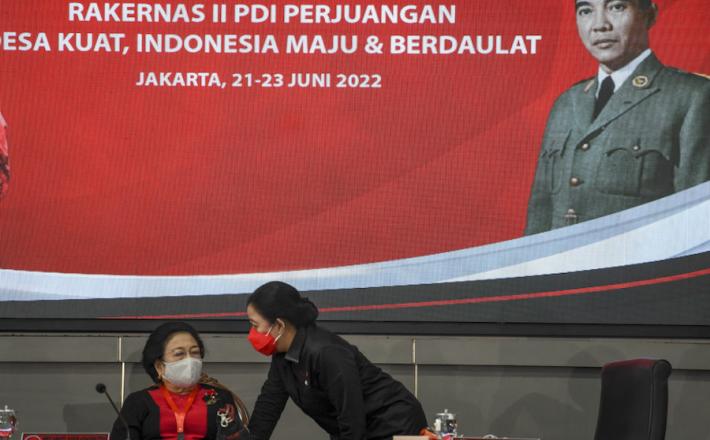 For the first time, Indonesia, dubbed the world’s third largest democracy, will hold the general elections — the presidential and legislative elections — and nationwide regional elections in the same year. Taking place in 2024, it will be perhaps one of the year’s biggest democratic events, which people across the globe will closely follow.

Indonesia has, since 1999, held six national elections and hundreds of local elections, where every vote counts, to choose the president, legislature members, governors, regents and mayors, in a relatively democratic manner. But in most cases, men have won public offices.

Despite making up almost half of the population, women have traditionally been underrepresented in elected positions, including in the House of Representatives – even after Indonesia introduced over a decade ago a minimum of 30 percent female legislative candidates for each political party contesting the elections.