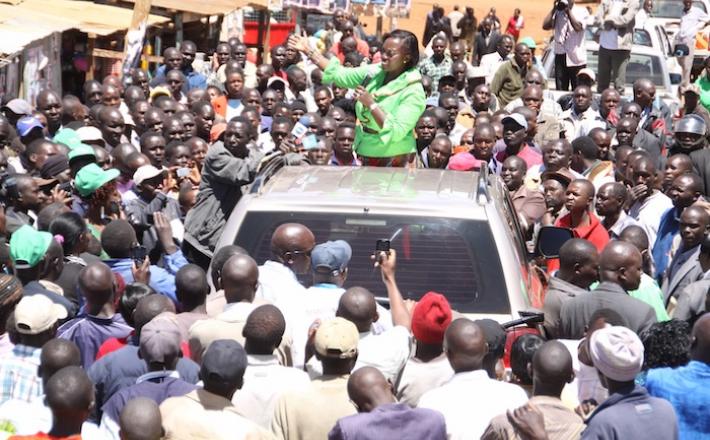 In December 2020, a leading Kenyan political party official, Edwin Sifuna, made vulgar remarks against a woman member of parliament. While campaigning for their political allies in a by-election, Sifuna said the woman is “not attractive enough to rape”.

In January this year, controversial bishop David Gakuyo, who is seeking election as a member of parliament, made demeaning remarks about two women politicians. He accused them of seeking votes while “swinging bare behinds”.

Sifuna and Gakuyo later made half-hearted apologies through the police after complaints were lodged about the language they used. The National Cohesion and Integration Commission, a government agency tasked with taming the excesses of politicians, was largely silent.

Click here to read the full article published by Daily Maverick on 17 March 2022.