Kenya: The new dawn of women in politics

Kenya: The new dawn of women in politics 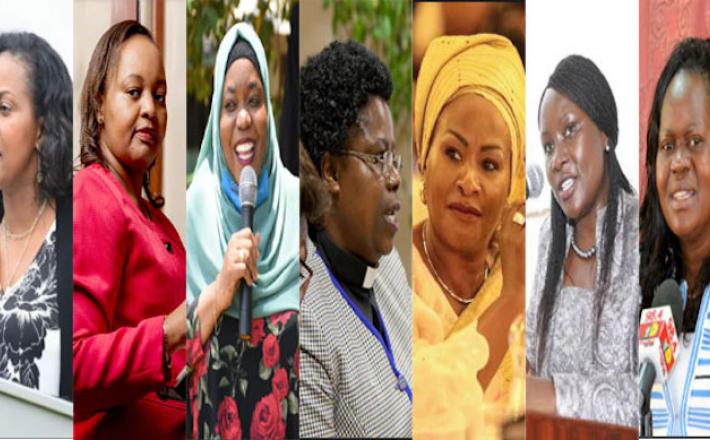 The Kenyan 2022 General Elections represents a great step forward for women’s representation, albeit an incremental one. We have seen that a lot of women, both those who won and those who lost, have come forward to show that despite many decades where women have been despised in regards to political leadership, they can also be leaders like anyone else. Up forward from only four women elected to Parliament in 2002, to the Promulgation of the 2010 Constitution there is a significant and really great transformation in regards to the number of women representing the people. This article will showcase the new dawn of women in politics; fearless, courageous women.

Kenya’s legal framework for women’s political representation, participation, and inclusion are laid out in numerous documents and directives.[1]These include not only the 2010 Constitution, but also an array of national and international laws and treaties. The Judiciary has also developed significant case law in this area, In The Matter of the Principle of Gender Representation in the National Assembly and the Senate, [2] Katiba Institute v Independent Electoral and Boundaries Commission,[3] Centre for Rights Education and Awareness (CREAW) v the Attorney General and the Commission on the Implementation of the Constitution.[4]

Click here to read the full article published by Capital News on 17 August 2022.