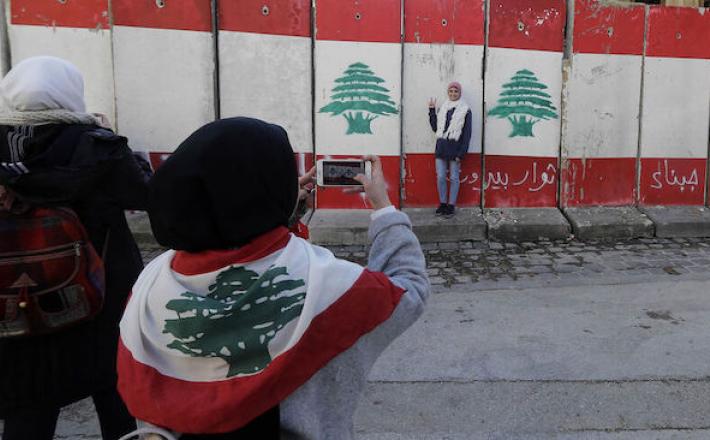 Lebanon has one of the highest overall gender gaps in the world, ranking 145 out of 153 countries.

The Beirut port explosion made Najat Saliba go into politics as a “counterreaction.”

I felt like I had to step out of my ivory tower in academia and start actually pushing for a new way of living forward,” the atmospheric chemistry specialist told Al-Monitor. Now, Saliba is one of eight female representatives in the Lebanese parliament, a record number of women among the 128 seats. Lebanon has one of the highest overall gender gaps in the world, and some of these women aim to fix that, now from inside the institutions.

"It is not easy to implement a gender agenda in a sexist parliament, but I will fight for it,” said Halime el-Kaakour. The newly elected member of parliament is known for her feminist agenda. "My expertise and my beliefs in gender equality have been one of the main reasons for attacks during my campaign, and it still continues,” Kaakour told Al-Monitor. But she is not going to give up. As one of the faces of the feminist claims during the protests of the October 17 revolution in 2019, she is committed to work toward better policies for women.

Click here to read the full article published by Al-Monitor on 19 June 2022.