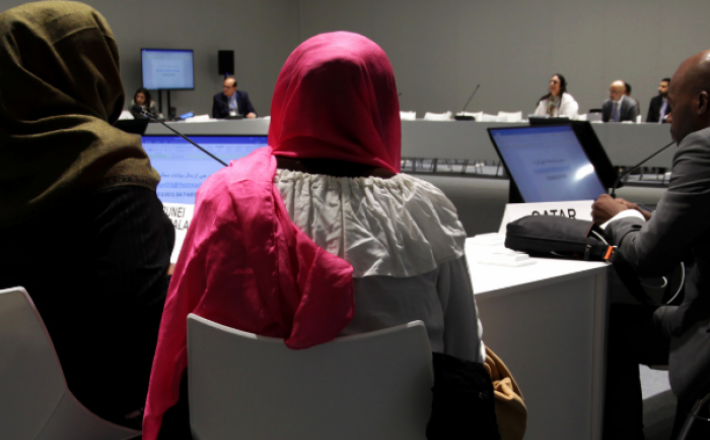 New reports published ahead of the UN Climate Change Conference COP26 in Glasgow in November show  that decision-making and technical panels under UN Climate Change (known as “constituted bodies”) are increasingly integrating a gender perspective into their work, but that male overrepresentation on constituted bodies and on government delegations still remains an issue of concern.

Equal and meaningful participation and leadership of women is vital to achieve climate goals. While women and girls around the world are demanding more climate action at the national and international level and have received increasing recognition for their leadership, in the international climate decision-making process, women’s voices are not yet equally represented.