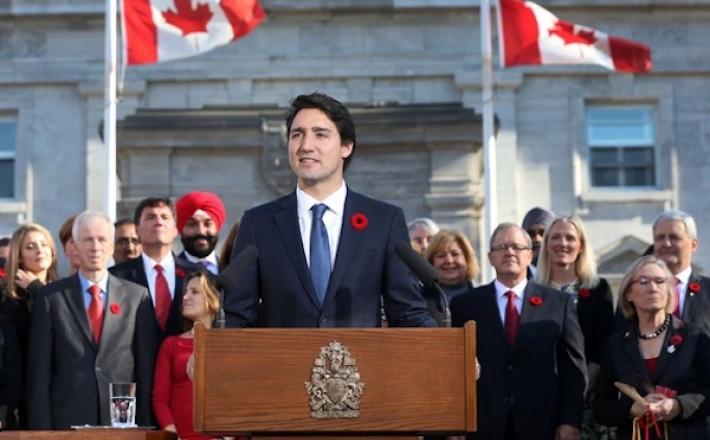 Given Mexico's progress in this area, we don't even lead North America. Gender quotas are an effective solution.

The prime minister may boast about his gender-equal federal cabinet, but Canada is tumbling down the global rankings for women’s representation in Parliament.

Women hold only 30 per cent of seats in the House of Commons, and Canada ranks a mere 58th of 185 countries with active parliaments, sandwiched between Zimbabwe at 57 and Viet Nam at 59. Canada started the millennium ranked 27.

Progress then slowed and other countries pulled ahead. Countries such as Mexico, Argentina, France, Spain and Belgium all outrank Canada, electing legislatures in which more than 40 per cent of members are women. The secret to their success? Laws that require political parties to run specified proportions of women.

Click here to read the full article published by Ottawa Citizen on 20 June 2022.