Politics and peril for Asian women

Politics and peril for Asian women 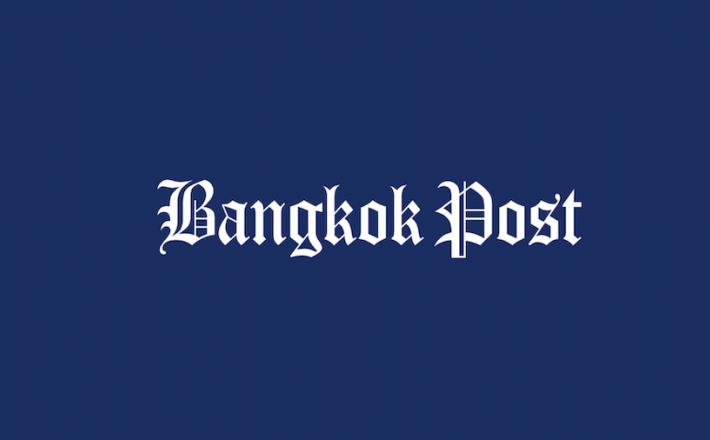 The political landscape in Asia has been very dynamic lately, but it is a disappointment to me personally that events have not been kind to women.

Filipinos on Monday picked Ferdinand Marcos Jr, the son of the late dictator, as their next president. Known as "Bongbong" in the Philippines, the 64-year-old secured around 60% of the vote, the strongest mandate since his father's rule. He will be inaugurated in June together with his vice-presidential running mate, Sara Duterte-Carpio, daughter of outgoing President Rodrigo Duterte.

Mr Marcos's nearest challenger in the May 9 election was Vice President Leni Robredo, a human rights lawyer and economist. According to the anti-disinformation site tsek.ph, Ms Robredo was a major target of false and negative narratives online. Her outspokenness against Mr Duterte's brutal war on drugs attracted much criticism -- even accusations that she supports communist rebels.