A quantitative study of the questions asked by women members in Lok Sabha (1999–2019): Performance of women in Parliament

A quantitative study of the questions asked by women members in Lok Sabha (1999–2019): Performance of women in Parliament 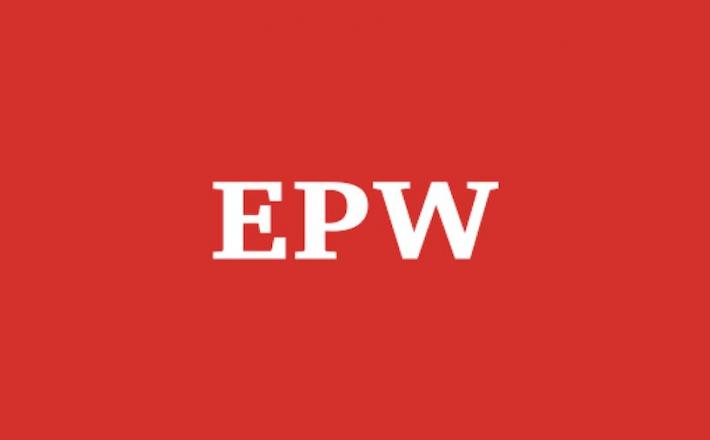 The performance of women legislators is analysed by looking at the nature of questions posed by them over a span of 20 years (1999–2019) in the lower house of the Indian Parliament. The analysis, however, is a contestation of claims that suggest women act as silent members, and if at all they speak, they do on “softer issues” like women and child development, food processing, health, and sanitation, thus trying to escape the discussions on national security, finance, agriculture, railways, etc. These are otherwise considered as male bastions. This paper is a quantitative analysis of women’s political performance during the Question Hour session, which is considered as an important plenary space where legislators act on their own, free from the party regulation.

Independent India claims to be the world’s largest democracy, turbulent and vigorous but ever so evolving. Elections form the animating spirit of Indian democracy. It is held religiously every five years with enough pomp and show. Indian democracy flourishes with exceptional rates of citizen participation. The Lok Sabha elections of 2019 manifested 67% voter turnout with decreasing rates of gender gap (ECI 2019). These figures indicate the undying credence citizens have in Indian politics and its democracy, despite the limitations of electoral democracy. The Indian Parliament acts as a theatre of democracy regardless of the people’s sneering disbelief and despondency in political institutions of the country to which Parliament is no exception (Rai and Spray 2019: 2). Electoral democracies all over the world are faced with criticism about their substantive representation1 to which they retort by translating democracy into electoral representation. How can the democratic institutions in India include all its citizens? In other words, how can these institutions be representative of its entire population? (Jayal 2013: 25). Here, what concerns this paper is the study of the impact of systematic exclusion of women from the political life on their political representation and in turn on their political performance.

Click here to read the full article published by Economic and Political Weekly on 1 August 2022.