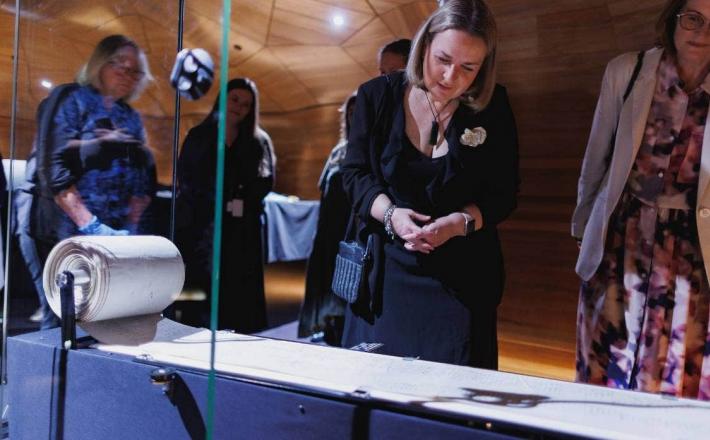 It’s been 129 years since women won the right to vote, but as Aotearoa begins voting in this year’s local body elections it’s clear we still have a long way to go.

Monday marks Suffrage Day. On September 19, 1893 – thanks to early feminists like Kate Sheppard – New Zealand passed the Electoral Act, making us the first country to give all women the right to vote.

Since then, we’ve had three women prime ministers, and in 1894 we were the first Commonwealth country to elect a woman as mayor.

We know how important it is to have fair and proportionate representation of women, as well as people of other genders and sexualities, ethnicities and ages in both local and central politics.

New Zealanders should see themselves reflected in their democratically elected institutions; all sectors of society should have a voice and advocacy in these spaces.

Unfortunately, this still isn’t the case.

Click here to read the full article published by Stuff on 19 September 2022.