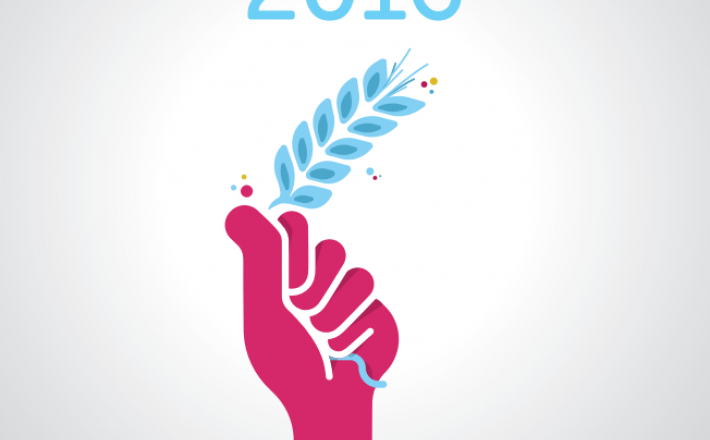 Supported by photos, data, infographics and individual stories of impact, this report highlights key aggregated results of last year’s 35 active programmes as well as providing the first snapshot of the FGE’s contributions to localizing the SDGs. It also contains two analytical articles. The first one outlines FGE’s key contributions to the principle of ‘Leaving No Woman Behind’, offering evidence-based strategies to effectively reach the most marginalized women and girls. The second presents insights about the legacy of FGE programmes after their conclusion, based on the findings from a survey to former grantees.