USA: Women in politics still face sexism from the media

USA: Women in politics still face sexism from the media 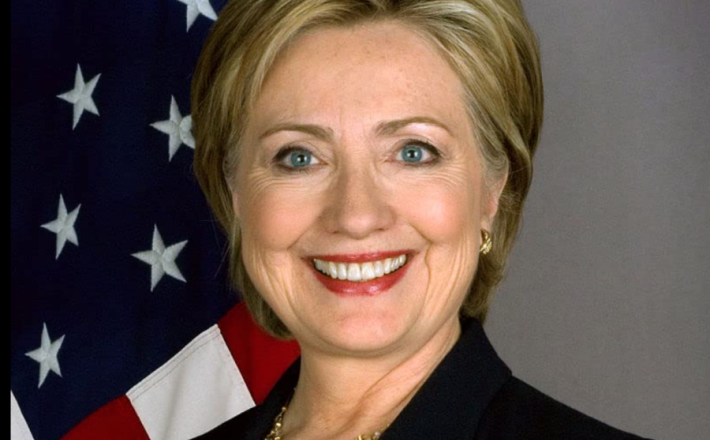 From Hillary Clinton to Alexandria Ocasio-Cortez, some things have yet to change.

Prejudice is alive and sustained in the media. Today, some journalists fall back on old habits, basing their questions and commentary on old prejudices like sexism, transphobia and homophobia. Even people in the journalism or political fields get targeted with the same old prejudices.

Journalists, and the media at large, must be held accountable for the awful treatment given to women and members of marginalized groups. One example is the treatment of Hillary Clinton by the media throughout her political career. Anyone alive since the 1980s knows that Clinton has battled it with the press and their sexist commentary and questions. At the same time, her husband got the double standard of not having to face the same criticisms as his wife while being the President of the United States. Clinton says a suggestive photo of her in the 1990s sparked her decision to wear pantsuits. She was also criticized by the media for working while her husband launched his political career.

Click here to read the full article published by mdc on 5 December 2022.