Why we need more women mediators

Why we need more women mediators 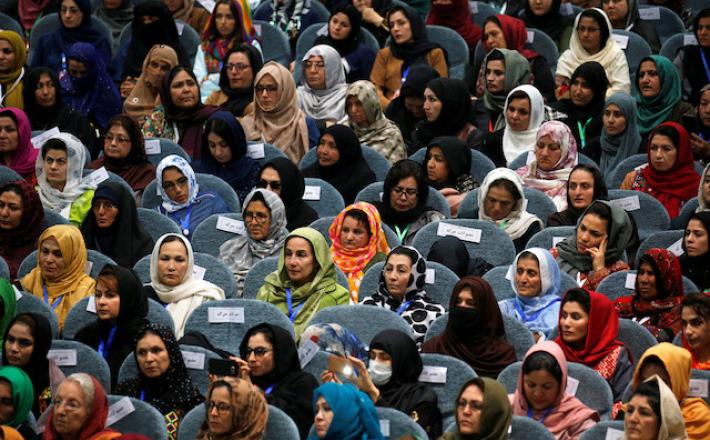 It was a balmy day in November 2020 as I was sitting on a crowded train, my mouth full of bread and hot steamy chai as I struggled to take a sip. I took a glance at the people who picked me up and would bring me to meet the commander.

I was in one of the conflict areas in South Asia. The journey continued over a nine-hour car ride on a muddy road. I wondered what kind of people I would meet, what they would think of me and how should I start the conversation.

In a male-dominated realm of guns and grief, I always make an effort to be a good listener, to be able to understand better. It was one of the series of lengthy journeys I had come across in my work.

Throughout the years, I met and talked to various non-state armed groups and state leaders from regions torn by war across the world for a mission of mediating conflict and bringing the warring parties to the negotiating table. I witnessed resentment, resistance and power at play, but I also saw hope, dignity and dreams of the laypeople for a better, violence-free life.

Official peace processes and final conflict settlement are often said to include women. In many cases, while women are disproportionately affected by conflicts, they play a central role in rebuilding communities and crossing boundaries to demand peace and save lives on the ground.

At the top level, negotiation processes are usually dominated by a masculine paradigm, which concerns only the top official leaders who are mainly men.