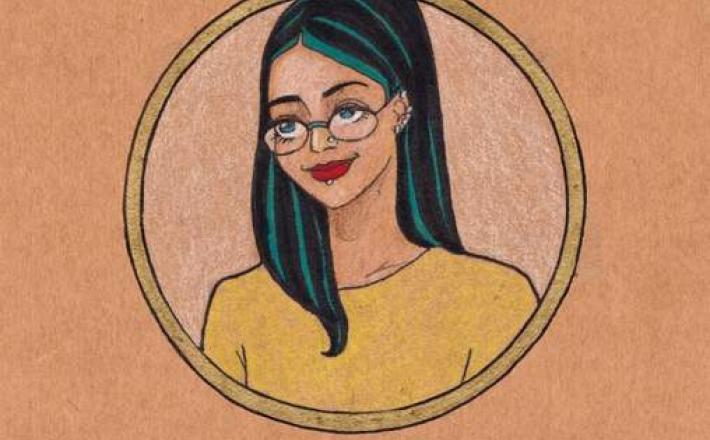 When 26-year-old Carol Rossetti started drawing and writing about things that bothered her, she had no idea people on opposite corners of the world would feel the same.

Her sketches of women, with accompanying stories, have gone viral in 24 languages and attracted a following of more than 91,000 people on Facebook.

She originally posted the text in Portuguese, before translating them to English. She was then contacted by a group of women in Israel, who wanted to translate them into Hebrew. Versions of her work can now be found in Chinese, Japanese, Russian and German and more.

We invite our users to read the full article published on July 17th 2014.