Girls on Film: A documentary series that finally puts women back in the history books

Girls on Film: A documentary series that finally puts women back in the history books 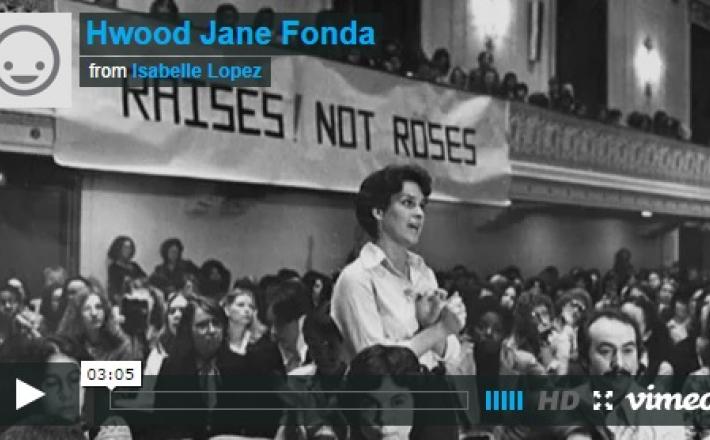 In a perfect world, there would be no need for a media platform highlighting groundbreaking women in history. But if history has taught us anything, it's that female achievements are often forgotten or filtered out. Female journalists, spies, investigators, pilots, soldiers, and even cinematic pioneers are only now being rediscovered and added back into the historical narratives where they always belonged.

The progress is slow. Earlier this year, New York's Department of Education included only one woman in its list of notable people in world history (until public outcry shook them out of their narrow thinking). It's a number that was easily bested by an unlikely source: Comedy Central's Drunk History, in which comedians get wildly drunk and tell the stories of notable historical figures. The show's second season boasted multiple women and people of color in its sketches, telling the little-known stories of women like Edith Wilson (who functionally ran the executive branch after Woodrow Wilson's stroke) and Claudette Colvin (the woman arrested for challenging bus segregation before Rosa Parks).