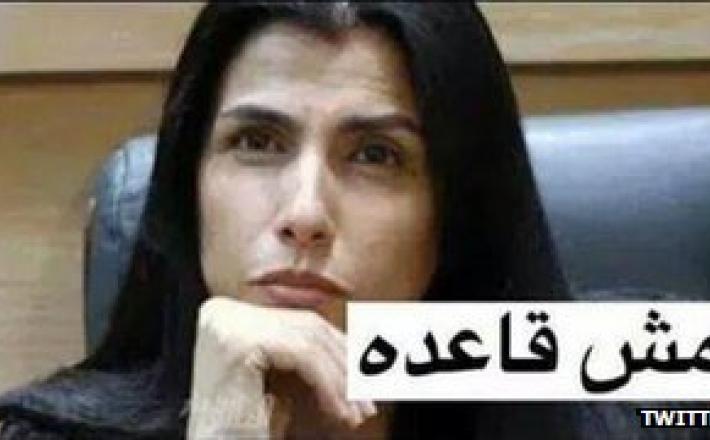 The Jordanian parliament is no stranger to screaming matches but a recent incident was so controversial that it provoked people to poke fun at their MPs online.

Earlier this week, during a heated argument over the Muslim Brotherhood, independent MP Yehia al-Saud was cut off by one of his female colleagues, Hind al-Fayez.

When al-Fayez ignored him, al-Saud turned his gaze and hands upwards and shouted "May God have his revenge on whoever brought quota to this parliament!" - a reference to female parliamentary quotas.

Local media reported that al-Saud later made another comment that women were created to put on make-up and cook for their husbands.