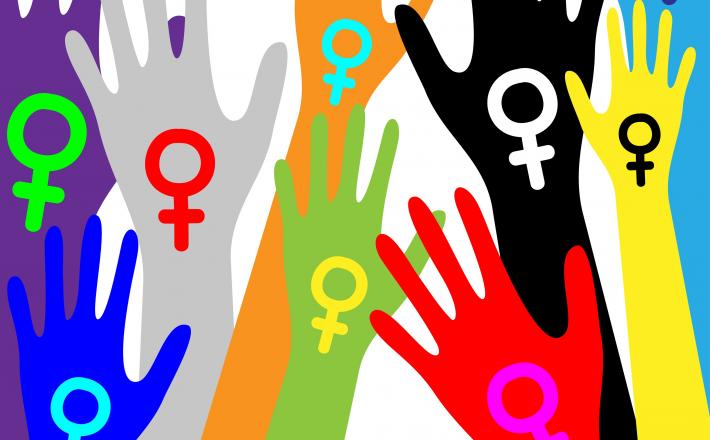 TITLE: A woman’s place is apparently not in the house (either of them): Discrimination and harassment of women in politics

ABSTRACT: Women continue to be under-represented in politics around the world. Myriad obstacles face politically ambitious women, including institutional barriers and a lack of support structures. While the nature of the obstacles might change once elected, women continue to face hurdles even after they win office. In this presentation I look at the treatment of women politicians in Japan and Australia to demonstrate that women in political office face particular and dogged harassment from the media and from (mostly male) colleagues. While Japan and Australia have very different cultures, women in both countries encounter sexist treatment when attempting to enter the political world. The harassment and discrimination women face serves to remind them that political power belongs to men and that the political space is a masculine one. When women encroach upon this space, men retaliate. While some argue that ‘gains have been made’ because women make up an increasingly large proportion of the workforce and are taking up more decision-making roles in higher positions, the arena of politics—an arena characterized by power in its most public form—is a window into what happens when women attempt to take power.

BIO: Dr Emma Dalton is a lecturer in Japanese at La Trobe University. She researches gender inequality in Japanese politics and wider society.