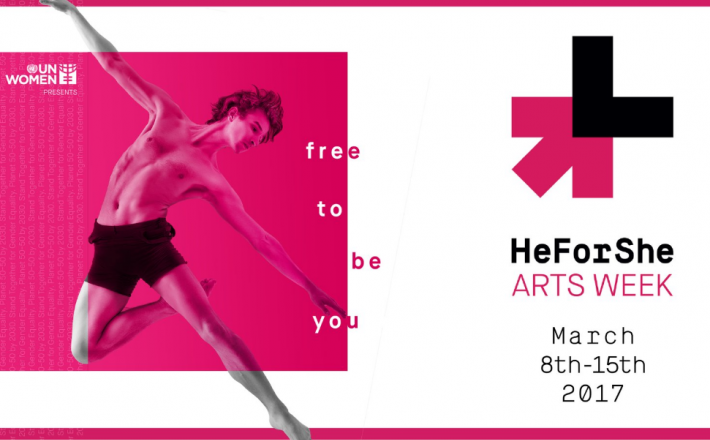 For a week, more than 60 partner institutions in New York City, from the MET museum to the Gotham Comedy Club, will highlight efforts towards gender equality and donate a percentage of proceeds.

Coinciding with the launch, New York City’s Empire State Building will be lit up in the HeForShe magenta colour on 8 March. More information at http://www.heforsheartsweek.org/.