The day that women took over Spanish Congress

The day that women took over Spanish Congress 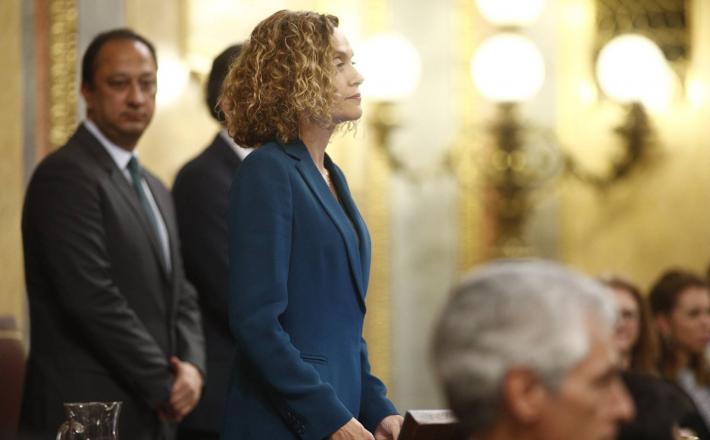 When Spanish deputy Clara Campoamor demanded women’s right to vote in a famous speech made on October 1, 1931, she was just one of three female members of Congress.

Eighty-eight years after women’s suffrage was enacted in Spain, the new Congress that convened on Tuesday has the highest number of female deputies in the country’s history: 166, representing 47.4% of seats. This makes Spanish parliament the EU leader in gender parity, and the fifth in the world according to figures from UN Women.

Spain’s leap to the global forefront of female leadership is also reflected in the fact that a woman, Meritxell Batet, is the new speaker of the lower house, and that she is taking over from another woman, Ana Pastor.

This new reality was reflected in the opening remarks by Batet, who spoke of the need to advance toward “a more feminist Spain” and who addressed the “señoras y señores diputados,” putting the women first instead of using the more traditional formula of “señores y señoras.”

Click here to read the full article published by El País on 23 May 2019.