Guyana Parliament reaches out to youth

Guyana Parliament reaches out to youth 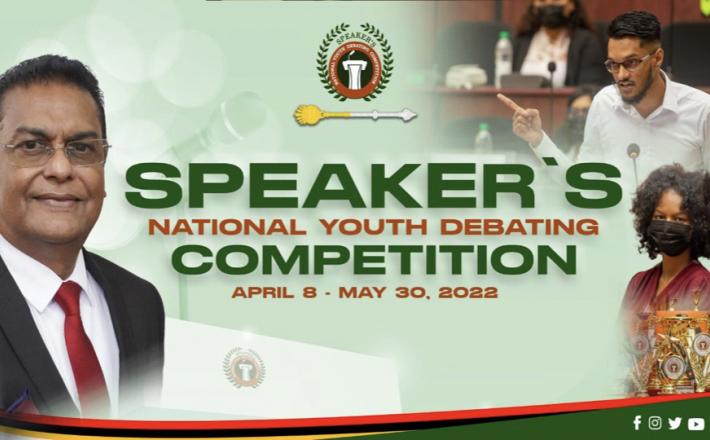 In a good example of parliamentary outreach to young people, the second edition of the Guyana National Youth Debating Competition takes place on Friday, 8 April. Some 16 youth groups will participate in the event with the objective of connecting young people to parliament.

The competition was started in 2021 by the Speaker of the National Assembly, Manzoor Nadir. It follows the Speaker’s endorsement of the IPU’s campaign called I Say Yes to Youth in Parliament! which was launched last year.

Click here to read the full article published by Inter-Parliamentary Union on 11 April 2022.