When will women hold as many top government jobs as men?

When will women hold as many top government jobs as men? 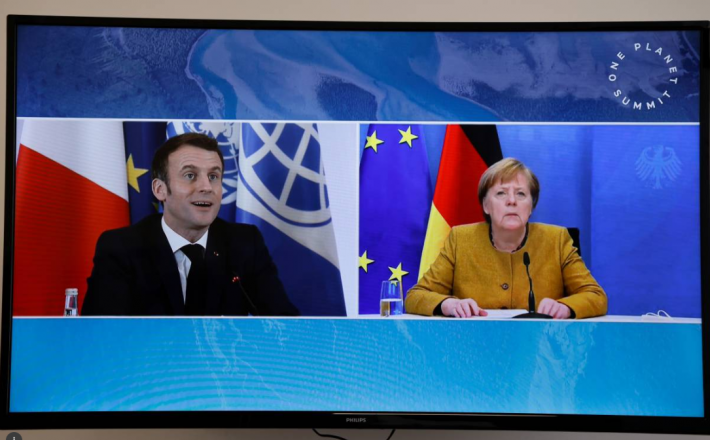 Here are some key facts about women in leadership positions:

- There are 22 countries with elected female heads of state or government. Recent additions to the list include Peru, Lithuania and Moldova.*

- On Jan. 25, Estonia became the only country with a female president and female prime minister.

- A total of 119 countries have never had a woman leader.

- At the current rate of progress, gender parity at the highest positions of power will not be reached for 130 years.

- Parity will not be achieved in national legislative bodies before 2063 and in ministerial positions before 2077.

Click here to read the full article published by Reuters on 1 February 2021.