From Belarus to Bangkok, women took to streets demanding change in 2020

From Belarus to Bangkok, women took to streets demanding change in 2020 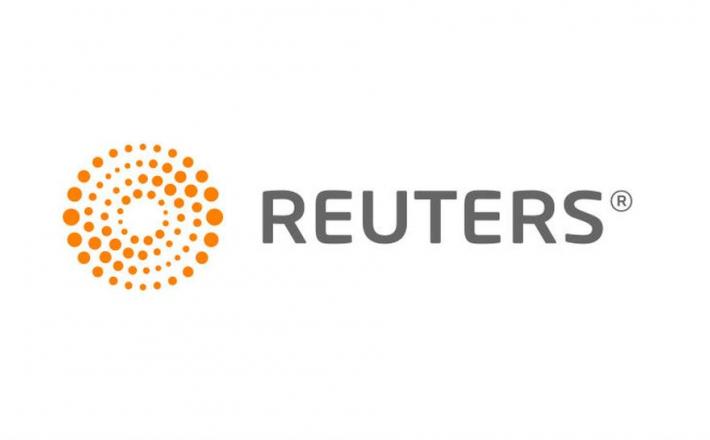 (Thomson Reuters Foundation) - From Belarus to Nigeria to Thailand, women played a prominent role in protest movements this year, driven by increasing frustration over the slow pace of political change and inequalities deepened by COVID-19.

Whether seeking an end to authoritarian rule or speaking up about police brutality and abortion restrictions, women took to the streets during headline-grabbing demonstrations that sometimes turned violent.

“Women always react when things appear to be going out of control, so they are taking to the streets,” said Aysha Renna, 23, a student who organised protests in India against a citizenship law seen by many as anti-Muslim.

She became the face of the protests that spread across India after a picture of her wagging her finger at a baton-wielding police officer went viral. Tens of thousands of women staged a sit-in protest against the law.

“If we don’t protest today, we won’t be allowed to do that in the future,” she told the Thomson Reuters Foundation by phone from her hometown Malappuram in Kerala state.

Women’s growing outspokenness comes as gender-based violence and inequities in working and political life remain nearly as bad as they were 25 years ago, the United Nations said in October.

Click here to read the full article published by Reuters on 20 December 2020.