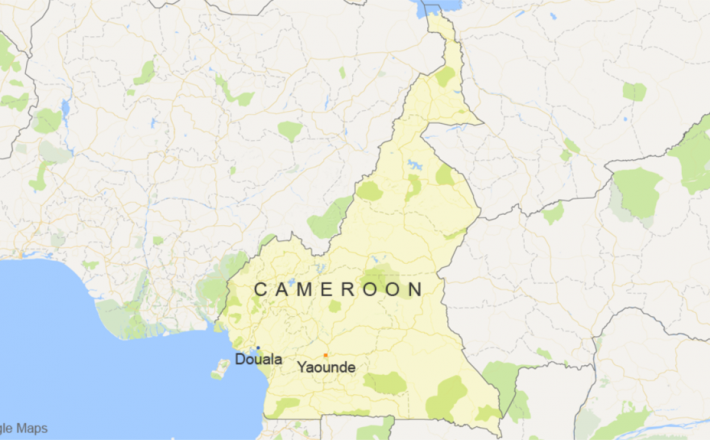 YAOUNDE — In Cameroon, civil society groups marked this year's International Women's Day by urging women to register to vote and take on larger roles in decision making in their communities. Gender activist and singer Gracia Fonyuy, uses her voice in Yaounde to encourage women to stand up for their rights.

In Cameroon, women are underrepresented on voter rolls and in decision-making circles, from village councils to parliament.

A local NGO, More Women in Politics, has organized caravans nationwide over the past three months and held special events in regional centers for women's day.

NGO president Justine Diffo says by targeting young women and girls, they intend to increase the number of women participating in elections in Cameroon to at least 60 percent.

About a third of National Assembly seats are held by women, and Cameroon has just 31 female mayors out of the total 370 in the country.

Click here to read the article published by VOA News on 8 March 2017.