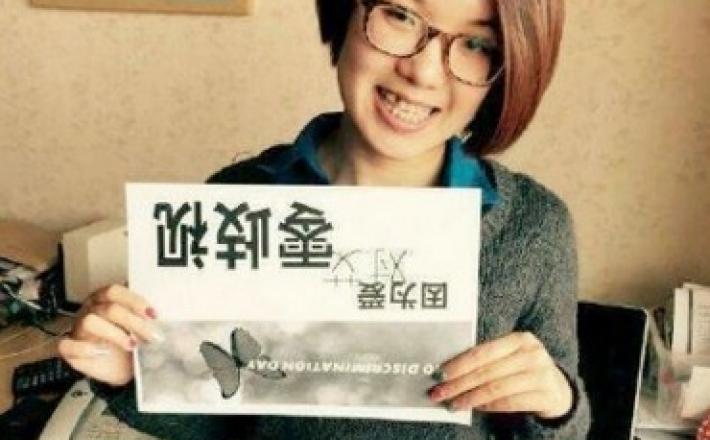 China has unexpectedly released five women activists on bail, two lawyers said on Monday, after a vocal campaign against their detention by the West and Chinese rights campaigners.

The women were taken into custody on the weekend of March 8, International Women's Day, and detained on suspicion of "picking quarrels and provoking trouble". They had planned to demonstrate against sexual harassment on public transport.

Their case has outraged a swath of Chinese society. Dozens of students and workers have signed petitions and held slogans calling for their release.