COP26: Why are women still missing at the top climate table

COP26: Why are women still missing at the top climate table 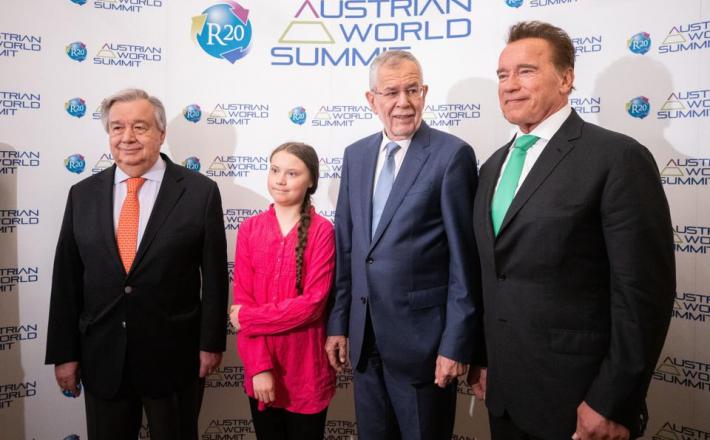 When the global face to climate action is Greta Thunberg, it can appear that women and girls are well represented at the top table. As the U.K. opens the 26th UN Climate Change Conference of the Parties (COP26) in Glasgow, the lack of women’s senior leadership in climate negotiations has been raised as an issue of concern by activists.

SHE Changes Climate, a campaign founded in 2020 to call for equal gender representation in climate negotiations, claims that men took up 10 of the 12 UK leadership team positions. “Lack of female leadership in climate decisions affects our economy, our social structure, our ability to innovate and create solutions,” said Antoinette Vermilye, Co-Founder of the campaign. They sent an open letter to the U.K. Government in 2020, calling on them for greater accountability and transparency on male/female parity on the U.K. COP26 leadership team. Their letter has been supported by over 450 male and female environmental leaders, including Mary Robinson, the former Irish President and United Nations High Commissioner for Human Rights, and Ellie Goulding, the pop star and COP26 Ambassador. However, according to the group, the COP26 team did not deliver on the group’s demands, even though the letter was sent almost a year ago.

Click here to read the full article published by Forbes on 30 October 2021.